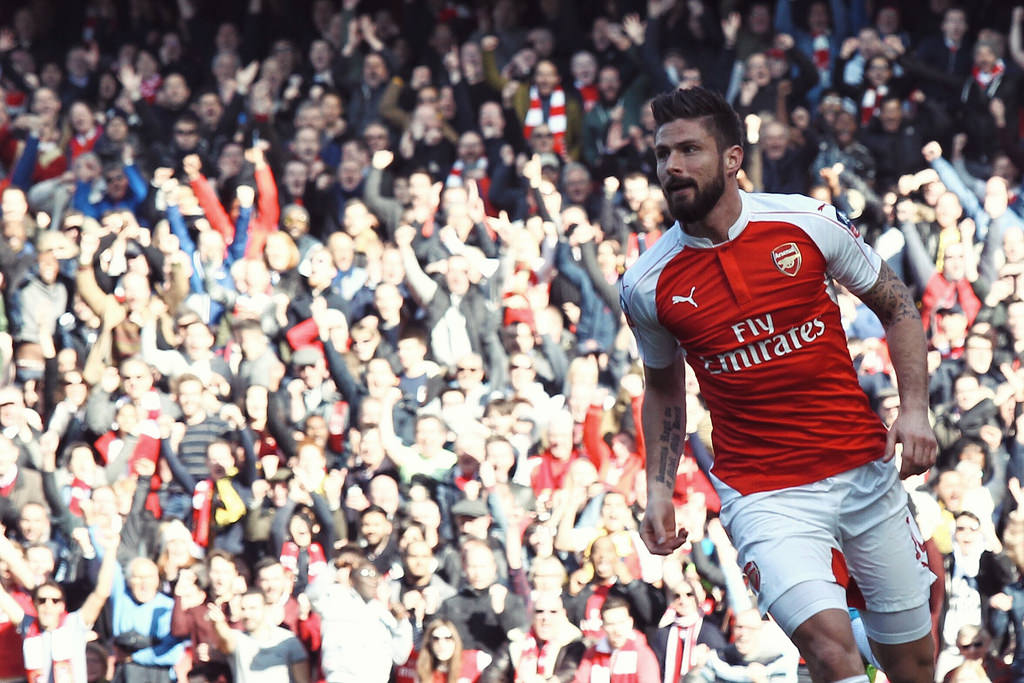 As Arsenal overcame Sunderland 4-1 at the Stadium of Light, it was clear that Arsene Wenger had somewhat of a headache when it comes to his attacking selection.

Mesut Özil is a guaranteed started in behind the front three, while the same could be said for Alexis Sanchez who has been our best player so far this season.

So who else should play, if everyone is fit?

We look extremely strong up front this season so in theory we shouldn’t struggle for goals – and so it proves without our 23 goals in 10 league games this season – only one behind “free scoring” Manchester City and Liverpool on 24.

Potentially, we have the option of Alexis Sanchez, Olivier Giroud, Theo Walcott, Danny Welbeck, Alex Oxlade-Chamberlain and Alex Iwobi in the attacking roles – which is six into three positions. And it could be argued at it’s five into two as Alexis is pretty much undroppable.

So what is our best attacking lineup?

Leave your comments in the section below and cast your vote now!