It’s time to sit down, accept Arsene Wenger will be the manager of Arsenal for next season, and focus on what we need in the team to be Champions come May. There’s going to be a lot of talk about possible players coming in, with Kylian Mbappe and Riyad Mahraz looking real possibilities, but before we start getting excited about the new action men we need to clear some space in the toy box. There were some real disappointments last season but who should be cast aside and who should we hold on to like a Macron handshake?

So, an easy kick-off, as Petr Cech must stay. He hasn’t had the best of seasons, but Liverpool’s costly errors between the sticks proved what a tricky position this can be to get right. David Ospina should also remain and have game time in the Europa League and League Cup, shared with the young rookies Damian Emiliano Martinez and Matt Macey.

Talk of Hector Bellerin moving is disturbing and, as one of the best in his position in the world, he must be retained. Laurent Koscielny is also a keeper and Nacho Monreal has done enough to be retained but shouldn’t be the first choice at left-back. Carl Jenkinson seemed to be out the door in January and should certainly be gone this transfer window. He’ll likely be joined on the bus out of Emirates Stadium by Kieran Gibbs, Mathieu Debuchy, and Calum Chambers. All of whom showed some promise but are unlikely to be representing a Premier League club with title ambitions ever again.

It’s been a long time since Per Mertesacker showed promise but his performance in the F.A. Cup final coupled with his experience and voice in the dressing room make him a valuable squad member. With Sead Kolasinac arriving on a free transfer from Schalke, we’re left with Shkadran Mustafi, Gabriel Armando de Abreu, and Rob Holding; of those three, Gabriel should be moved on.

Assuming Wenger continues to play three at the back, that gives us Koscielny, Mustafi, and Kolasinac, with Mertesacker, Monreal, and Holding as back-up. Bellerin is superb at right wing-back and we require someone of his quality to be brought in to take up the left wing-back role. 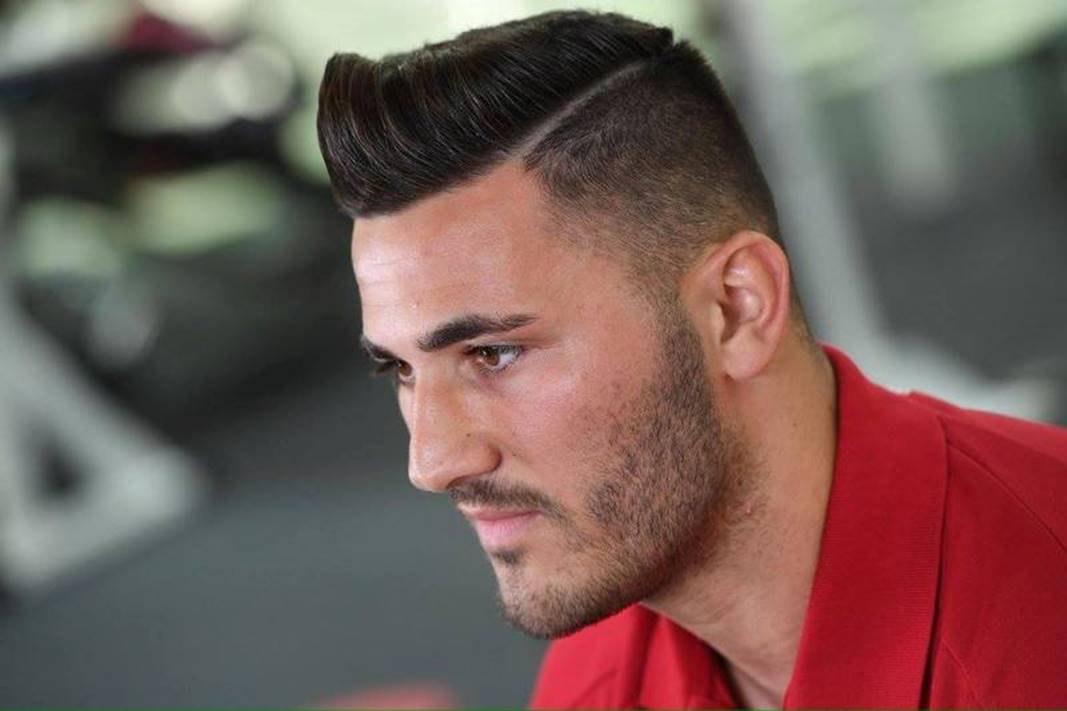 Who knows how our season might have turned out had one Santiago Cazorla not been so needlessly risked and subsequently injured. Hopefully, those injury woes are a thing of the past and he can form a midfield partnership with Granit Xhaka, with Aaron Ramsey and Mohamed Elneny providing cover in the centre. That leaves no room for Francis Coquelin, who has not been up to standard, and Alex Iwobi, who looks unlikely to ever make the grade.

Theo Walcott is still a great player, with a good goal and assist ratio and should obviously be retained along with Lucas Perez, who didn’t really get a chance last season. I would have been in favour of keeping Ales Oxlade-Chamberlain but if The Ox has had his head turned and is unsettled, we should get as much as we can for him. The same is true of Jack Wilshere; if you can’t hold down a place in Eddie Howe’s Bournemouth team, you’re not going to walk into the Arsenal team.

That leaves us with a few youth players to get some minutes in the cups and the elephants in the room, Alexis Sanchez and Mesut Ozil. It goes without saying that they should be retained and a marquee signing or two early in the transfer window might just be enough to convince them that their future with the Gunners has the prospect of glory, despite what the bookmakers might think; Arsenal are an outside 12/1 for the 2017/18 title in the early football betting.

If they can’t be retained, Arsenal should make sure they don’t ply their trade in the U.K. next season and spend an obscene amount of money replacing them. 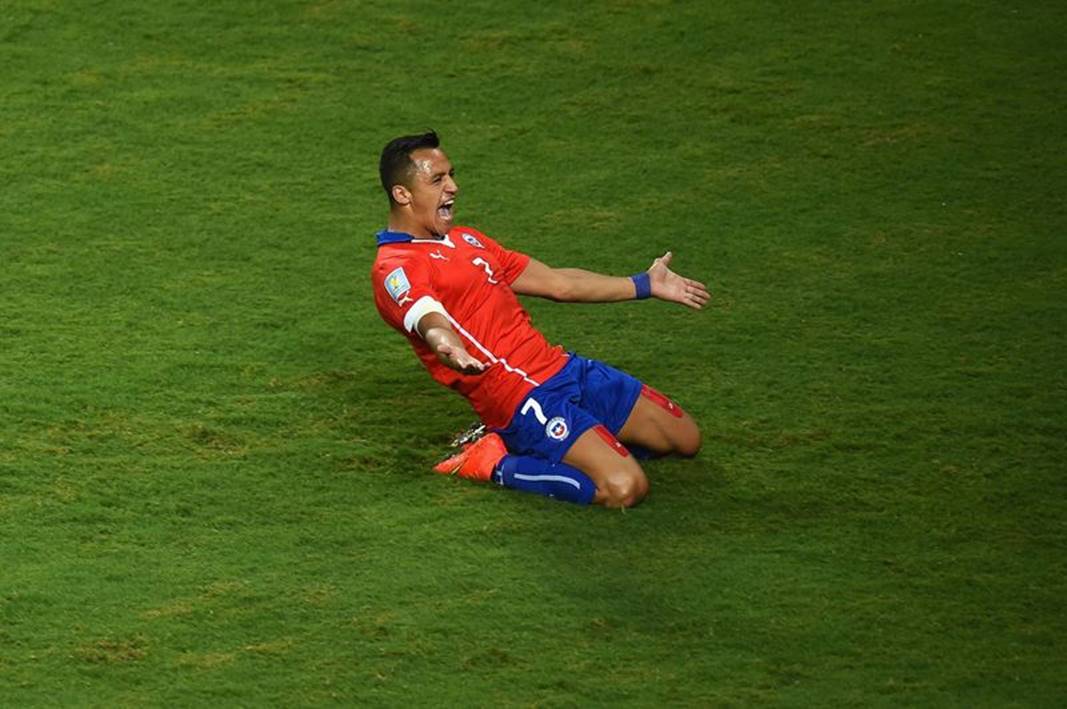 This is easy; Yaya Sanogo is on his way, Danny Welbeck and Olivier Giroud remain at the club, and we spend big on a colossal centre forward who can guarantee twenty plus goals per season.

It’s crazy season for transfer gossip and rumours but let’s sort our house out first and only retain those that can make a meaningful contribution to the team. It’s a make or break season for Wenger and, without European football to really worry about, he needs to sculpt a team that’s capable of making up an 18-point gap and he can’t do that with deadwood lolling around the club.