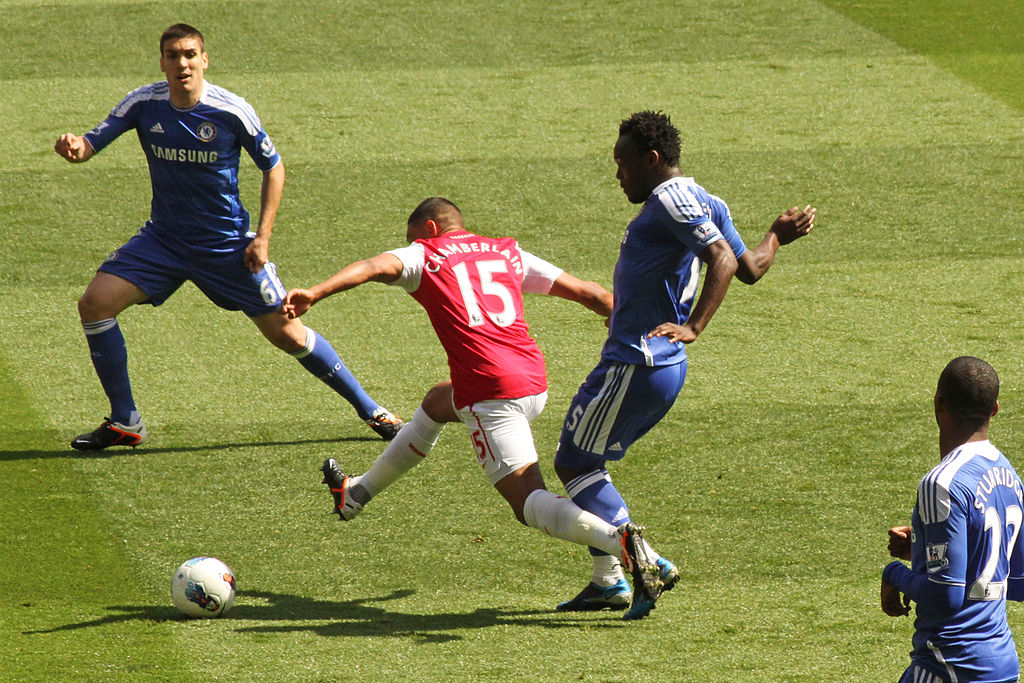 After Alex Oxlade-Chamberlain turned down a reported £180,000 per week to stay at Arsenal, it seems that he is finally moving on – moving to Chelsea for £40 million.

£40 million?! For an average player who only has 12 months left on his contract?

Even by today’s crazy, insane, ridiculous and unbelievable transfer fees, this one takes the biscuit.

When the highlight of your entire 6 year Arsenal career is an assist, then you'll have to excuse me for not giving a fuck if you leave #AFC pic.twitter.com/LwC4HDSswH

In a season where the atmosphere is toxic amongst the Arsenal fans, at least this is a bit of good news.