Sometimes we witness things that we have thought to be impossible. It doesn’t happen too often, but it does happen. Many would tell you that believing that something ‘impossible’ will happen is the first step. Of course, the belief alone isn’t going to make anything happen, but it will make you remain dedicated to the goal, whatever it may be.

For example, there is a very small possibility that you will manage to win an online casino jackpot. Yet, some people do win jackpots. The possibility was small for them too, but, nevertheless they won. If you don’t think that it is possible, at least remotely possible, you probably won’t even make a wager. If you do, http://www.mobilecasinokings.com/ might help. This page presents the best mobile casino apps.

Speaking of things that aren’t very likely to happen, is there anyone who believed that Wenger will remain at Arsenal for 20 years back in 1996?! It is highly doubtful as the odds that he will remain Arsenal’s manager for two decades were staggering 5,000/1, same as the odds for Leicester City to win the league last season. Yet somehow, both things happened. Arsenal have changed their stadium, but not their coach in the last twenty years. 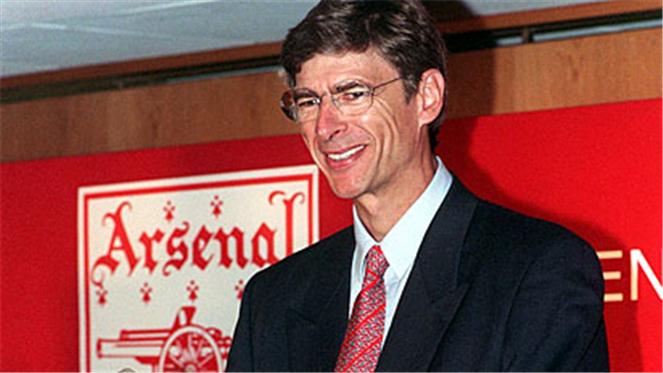 Many have been criticising Arsène, especially in the past few years, but the truth is that the things he managed to achieve with Arsenal are more than remarkable.

And that is just a fraction of his achievements. Should we mention the fact that he also brought financial stability?! Let’s not forget that he has a degree in economy and under his rule the club has been financially stable throughout the whole 20-year period, despite the fact that it isn’t owned by capricious multi-billionaires like Chelsea or Manchester City.

Wenger has been able to discover and develop young talent like no other manager. Let us name just a few of the players that blossomed under his leadership:

Wenger has truly made his mark not only on Arsenal, but on English football and football in general in the last 20 years and that is exactly why he is here to stay.

On top of being a great manager, Arsène has the attitude of a true gentleman. Always polite, well-behaved and thoughtful, that’s Wenger for you. No matter what someone says of him, he won’t stoop to their level. Pure class. It is a well-known and obvious fact that Mourinho can’t Wenger. The Portuguese has uttered mean things about Arsène on so many occasions. Wenger, on the other hand, refuses to do the same.

His Contribution Has Been Immeasurable

So far we’ve been talking about Wenger’s past achievements and his character. What about the future? – You may ask. The truth is that Arsenal wouldn’t have had even a perspective for a bright future if it wasn’t for Wenger. He made this club what it is today. Sure, the Gunners haven’t won a title in 12 years, but who knows if they would’ve won one in the past 20 if it wasn’t for Arsène?!

It would be more than shameful to sack him after all he has done. That is not how great clubs do business. Sacking a coach of 20 years is something suitable for club with no history, no principles and no values. And Arsenal isn’t such a club. Wenger will remain until he chooses to retire and that’s the way it should be. He could’ve joined another club, and he still can, but he simply loves Arsenal. 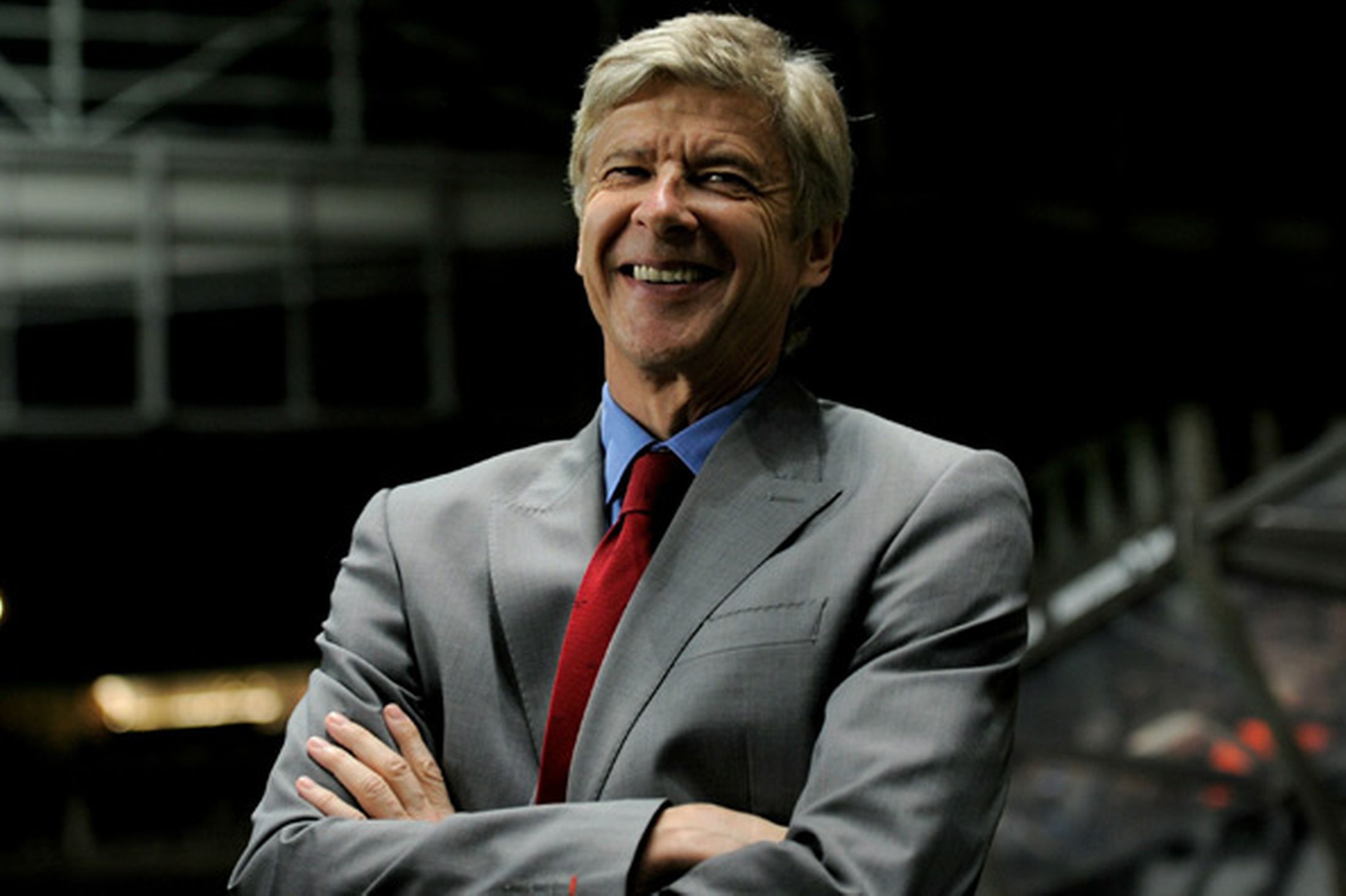 Fortunately for those who are looking for a change of management, Wenger is already 66 and this is the last season under his current contract. It is likely that he will stay for few more seasons, if he wants to, but after that he’ll surely want to retire.

2 thoughts on “Why Wenger Is Here to Stay”