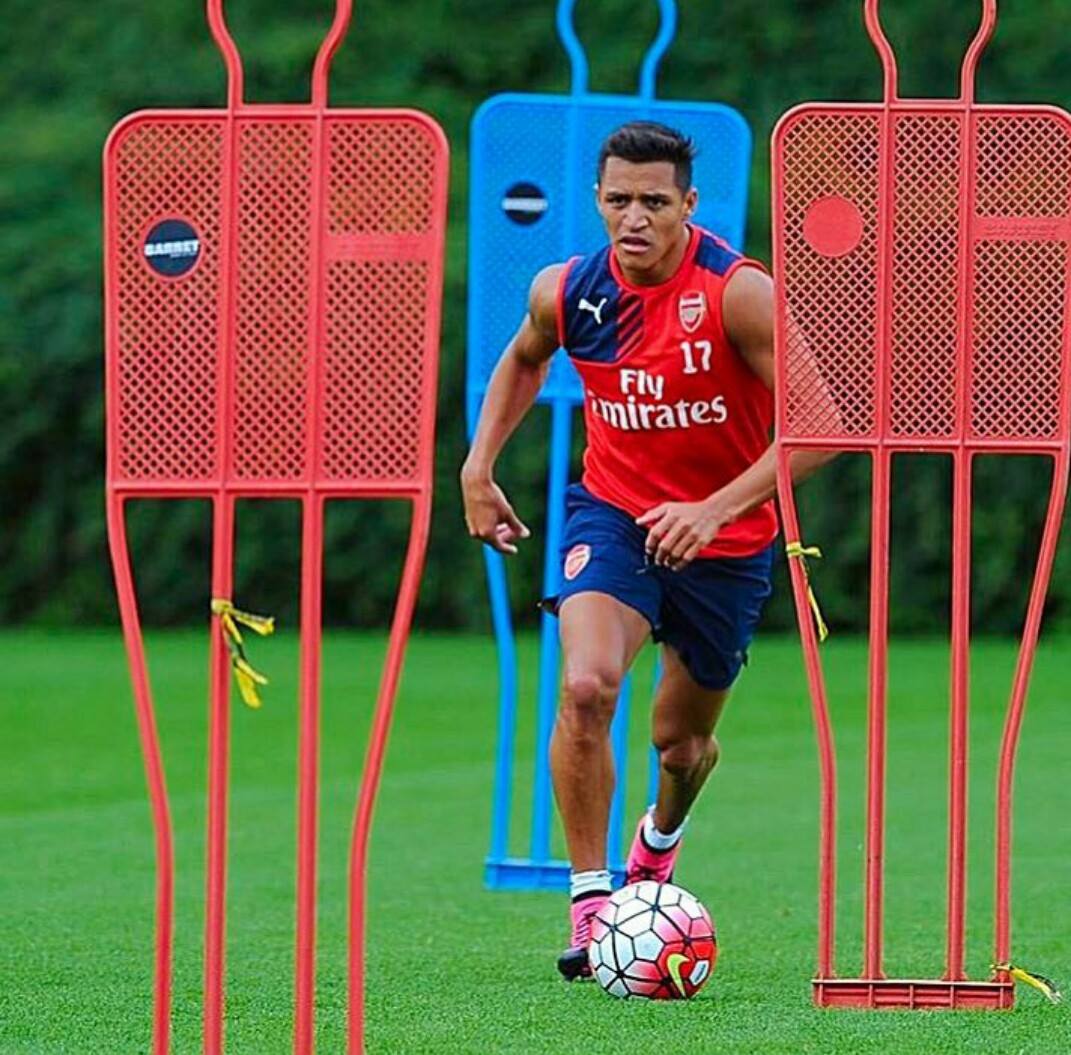 Recent reports on the Alexis Sanchez contract saga now say that the issue won’t be resolved until the summer – which probably means that the best player to wear a Gunners shirt in years will be sold off to the highest bidder. So why aren’t Arsenal doing more to keep hold of their shining star?

Gunners fans continue to stare at news of this stalemate between club and player with shocked and appalled expressions on their faces. It’s clear to all and sundry that Arsenal should be doing everything they can to keep Sanchez at the club. Aside from offering the Chilean the kind of weekly salary a player of his quality deserves, the Arsenal board should be polishing his shoes, installing Sanchez shrines and statues, and building him his own wing at the Emirates Stadium. The former Barcelona man has had an incredible season and is still in with a chance of ending as the Premier League’s top scorer. With 18 league goals to his name, using Player Props betting with Sportsbet.io to wager on whether Sanchez will score in a given game has been a shrewd way of betting this season.

Probably the best player to wear the red and white since Thierry Henry, Sanchez has been a picture of clear frustration this season (see video below), as despite his best efforts the side continues to underachieve. This is a player oozing with passion, desperate for success, and someone who will not allow his career to stagnate and dry up without collecting trophies. Clubs all over Europe are ready and waiting to table offers for the silky attacker in the summer, and draw up lucrative new contract deals with the added promise of success. So what can Arsenal do to keep wolves like Inter Milan from the door?

Here’s a thought: How about making him the captain at the Emirates? He wants to play every minute of every match, gets into a sulk when things are out of his control, and genuinely wants Arsenal to do well. If he was given the responsibility of leader he would have more influence over his and the team’s situation, and may feel as though he can lead them to glory. It would make him the undisputed main man, a role every football fan knows he desires.

Of course, there’d have to be the promise of actual strong reinforcements in the transfer window this time. Who remembers Lucas something-or-other who Arsene Wenger brought in last summer as striking backup? They need bigger names to work alongside the likes of Sanchez and Mesut Ozil. Arsenal aren’t in debt anymore and have the money to spend on quality players. With the teams around them making bigger moves, the Gunners can’t afford to sit still in this respect.

And what about actually giving the player what he wants and increasing his salary to reflect his worth? No offence to Danny Welbeck, but the club have spent the best part of two seasons paying the injury-prone striker’s wages while he’s been in the treatment room. If they can afford to do that, they can afford to pay Sanchez his due.