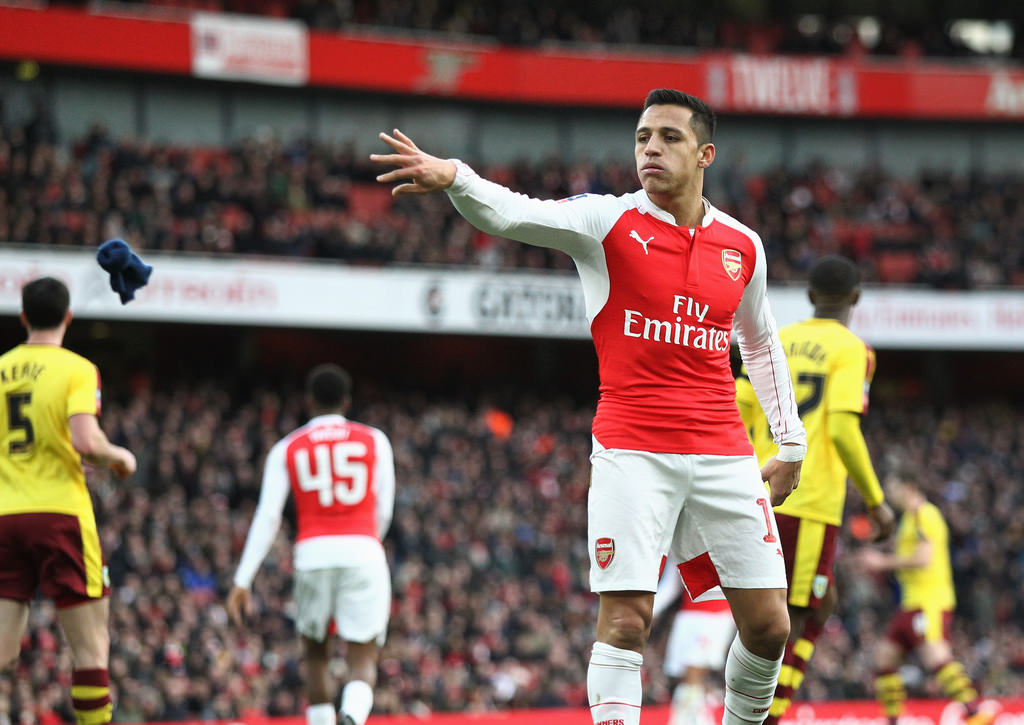 So the big transfer news this January Transfer Window is about Alexis Sanchez, and whether he leaves for Manchester City now or in the summer.

Talk of Sanchez moving to Bayern Munich or PSG has cooled, even though in some ways a move to Paris would seem to make more sense. He would be playing alongside Neymar and Mbappe which is surely tempting and because he wouldn’t cost anything in the summer surely PSG would see that as an attractive option since they’ve spent mega money on Neymar already. But I digress.

If I was Arsene Wenger, I would sell him now.

Of course he is a special player – probably the best we have at the club by a long way – but he’s not firing on all cylinders and clearly doesn’t want to be here. Yes he guarantees goals and assists but you get the feeling that his presence is not ideal for the club.

It’s easy to look short term and see what he gives the team (and don’t get me wrong, I love Alexis). He gives 110% every single time he puts on the Arsenal jersey and for me he’s the only world class player at the club. But Arsenal have royally cocked up the contract situation so should cash in while they can.

But there’s another reason why they should sell.

I believe that the team would benefit from his sale on a few different levels. Firstly a team is always bigger than one player and his departure would allow other players to shine. How many times has we seen Alex Lacazette subsituted towards the end of every game just because Arsene is too scared to take of Mesut Özil or Alexis Sanchez. It’s becoming a farce now and a player who has signed a long term contract with the club, who is also extremely talented, should be Arsenal’s main man. With Sanchez at the club that’s just not possible.

And the team will adapt. We’ve had a long line of quality forwards leave the club and we’ve always managed. With Sanchez gone maybe Arsene can find a way to play Olivier Giroud and Alex Lacazette in the same team? A formation tweak could see two motivated and loyal strikers kick on for the rest of the season.

Then there are the rumours that Alexis is a negative influence on the dressing room. Personally, I think that’s a load of b*llocks and every squad in the world has players with different personalities (just ask PSG) and I’m sure there are arguments from time to time but that’s football.

At the moment, Arsenal are stale, boring and predictable – but with Alexis Sanchez’s departure, at least there is some score for change which might be for the better.

How’s this for an Arsenal team?

With Sanchez gone, we could line up like this: 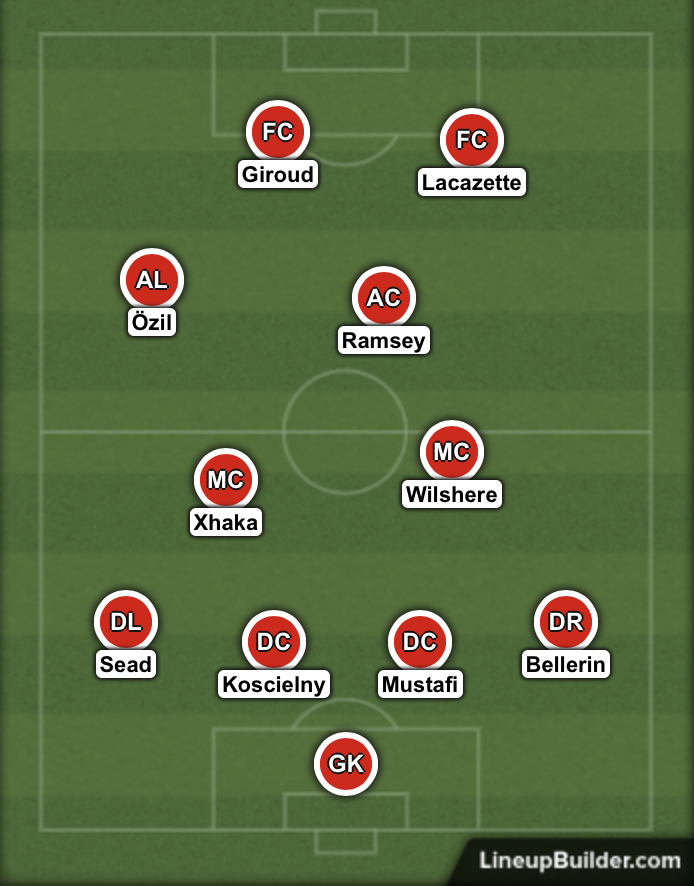 1 thought on “Why Arsenal Must Sell Alexis Sanchez in January”