A lot has changed at Arsenal over the last few months and I’ve refrained from posting much in that time – mainly because I am still mourning the loss of Arsene Wenger. For the last 22 years he has been a true legend at the club and as strange as it sounds, has been a constant throughout my time growing up. His elegance, honesty, integrity, compassion and example are all things I have taken with me, and for that I am thankful. 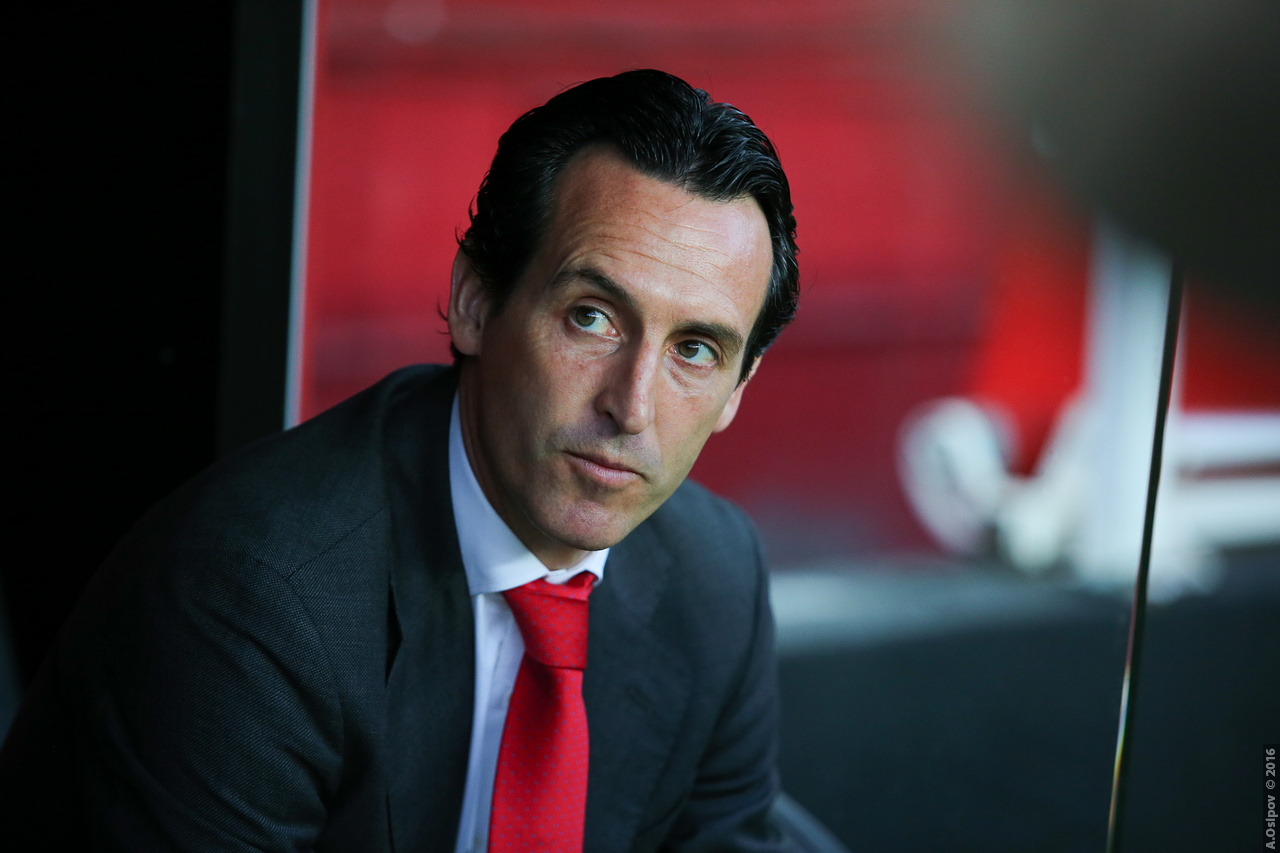 We’ve already made our first signing, Swiss international Stephan Lichtsteiner from Juventus, continuing their pattern for signing players whose name I need to learn how to spell!

He’s 34 so not an Arsene Wenger type signing but that’s not a bad thing. He has a vast amount of experience, has a track record of winning things and will help the team on and off the pitch.

We are looking to add experienced players to the squad and I’m all for it. Unai Emery will have my complete backing for at least 2 seasons as he needs time to implement his ideas, enforce his tactics and put his stamp on our football club.

And anyone else who doesn’t give Emery at least 2 years before criticising isn’t a real Arsenal fan.