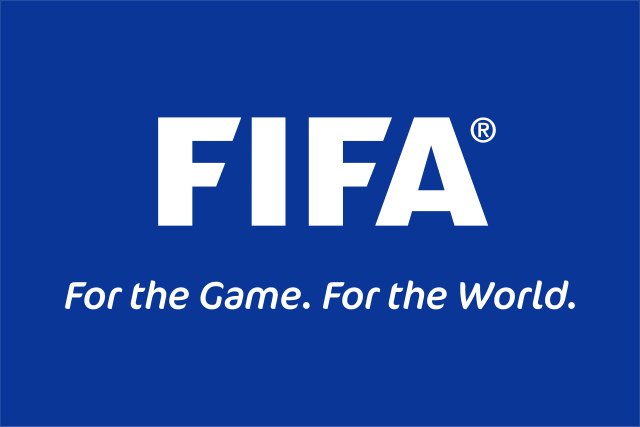 Football is a global sport and International football isn’t as important as everyone makes out. Then we have the arguments about which player should play for which country.

We have ex-Arsenal man Eduardo, who is Brazilian, Deco was the same but played for Portugal, and most of the World Cup 98′ winning France squad weren’t really French – but what is French? You had Zidane (Algeria), Vieira (Senegal), Desailly (Ghana), Pires (Portugal), Djorkaeff (Armenia) and Henry and Thuram could be classed being from Guadalupe.

Personally, none of that bothers me and if you qualify to play for a certain International team then good on you I say. Plenty of Welsh, Irish and Scottish players were basically English. How Tony Cascarino ever played for the Republic of Ireland I’ll never know.

In the summer, the years we don’t have a World Cup or European Championships, we should just have all of the qualification group games played within a 2 month period. There would be no distraction to domestic league campaigns, and no backlash from the Football Associations of different countries.

And more importantly, it would capture the imagination of the fans again. Obviously it wouldn’t be like a proper World Cup or European Championships, but having a qualification tournament in the summer would allow the fans to get completely behind their team without this ridiculous situation where domestic and International games are mixed together.

And furthermore, there wouldn’t be arguments from International managers and club managers about injured players, blah blah blah.

Really, FIFA should sign me up now, I’m a genius.