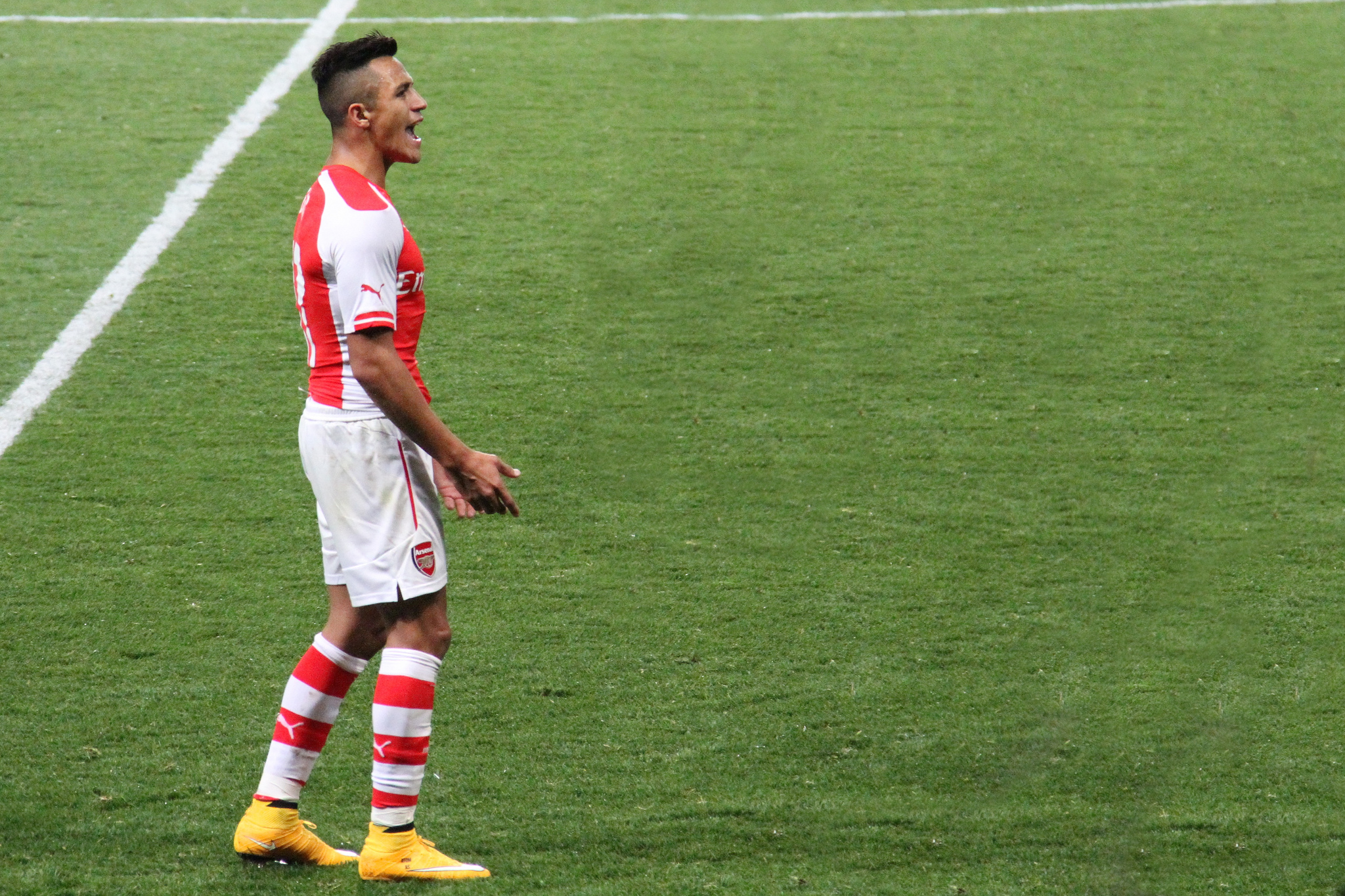 Arsenal are staring down the barrel of a dangerous future, with the potential departures of manager Arsene Wenger and key players Alexis Sanchez and Mesut Ozil.

Wenger is the longest-serving boss in the Premier League, accruing 20 years to his tenure in the Gunners’ dugout, but he has yet to confirm that he will be staying with the club for next season. However, many of the club’ supporters would not mind seeing the back of the Frenchman due to Arsenal’s stagnation over the past decade.

The fate of Sanchez and Ozil is also in limbo given that their contracts are about to expire and no new deals appear to be in sight. The Gunners’ predicament appeared to take a turn for the worse when reports suggested that the Chilean forward had become disillusioned with life at the Emirates Stadium, leading to disagreements with his teammates and Wenger after being left out of the starting line-up in the club’s 3-1 defeat to Liverpool.

A handshake between Sanchez and the Frenchman signalled that the issue may have been overblown, although that will not ease the fears of supporters over the direction the Gunners are heading in the Premier League and the potential loss of two of their star players.

It has never been more important for Arsenal to finish in the top four of the top flight this term, with the club being backed in the latest football betting odds at 11/8 to claim a Champions League place.

A failure to finish in fourth place or above would be the first time the club have failed to accomplish the feat in Wenger’s tenure, highlighting a decline in their fortunes since their defeat in the final of Europe’s elite competition in 2006. 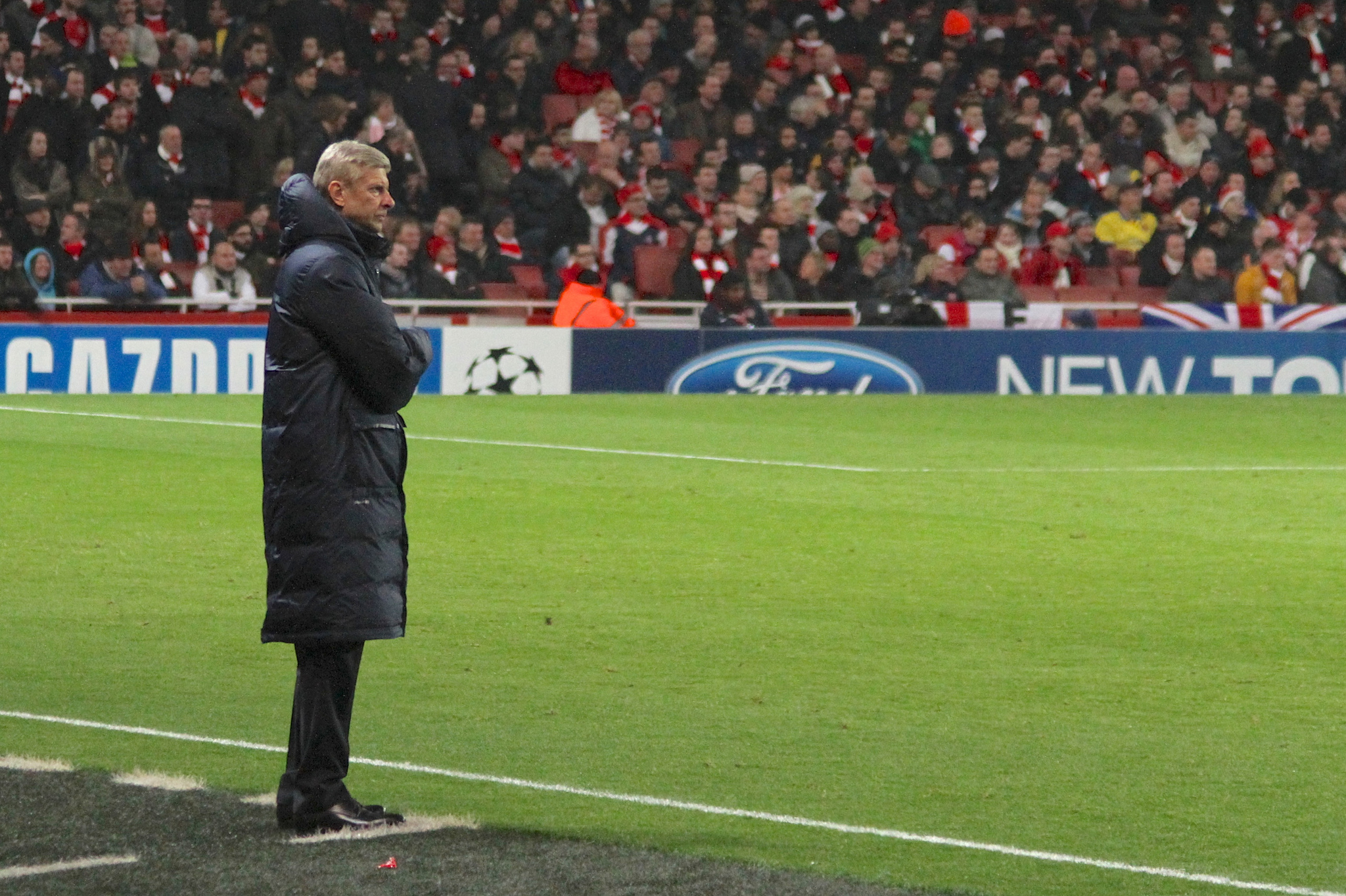 “Arsène Wenger looks on” (CC BY 2.0) by Ronnie Macdonald

Should Wenger, Sanchez and Ozil all depart this summer, it would leave a huge void in the spine of the side and the foundation of the club itself. Juventus manager Massimiliano Allegri has been touted to replace the Frenchman, although whether he could be convinced to leave the Bianconeri in the midst in the most successful runs in the team’s history would be another matter.

Allegri also inherited situations at Juve and before during his tenure with AC Milan with sides in positions of strength. I Bianconeri had previously won the league three seasons on the bounce under Antonio Conte before his arrival, while Milan boasted a strong squad featuring Alessandro Nesta, Thiago Silva and Zlatan Ibrahimovic in their Serie A triumph in the 2010-11 season.

As Pep Guardiola has proved at Manchester City, there’s no guarantee of immediate success in the Premier League.

Marco Reus, Isco and James Rodriguez have been suggested as potential replacements for Sanchez and Ozil. However, the German has had huge issues with his fitness, while both Isco and Rodriguez have failed to make the grade at Real Madrid – something which plagued Ozil during his time at the Bernabeu.

If these players fail to offer an improvement on the duo, especially Sanchez who has been indispensable to the Gunners with his 17 goals and nine assists in the Premier League, Arsenal could take a further step back.

This could be the biggest summer in the history of the club should they lose arguably their three most important assets. And although replacing Wenger may seem a good idea at the moment, there’s no outstanding candidate out there to take his place in the dugout.