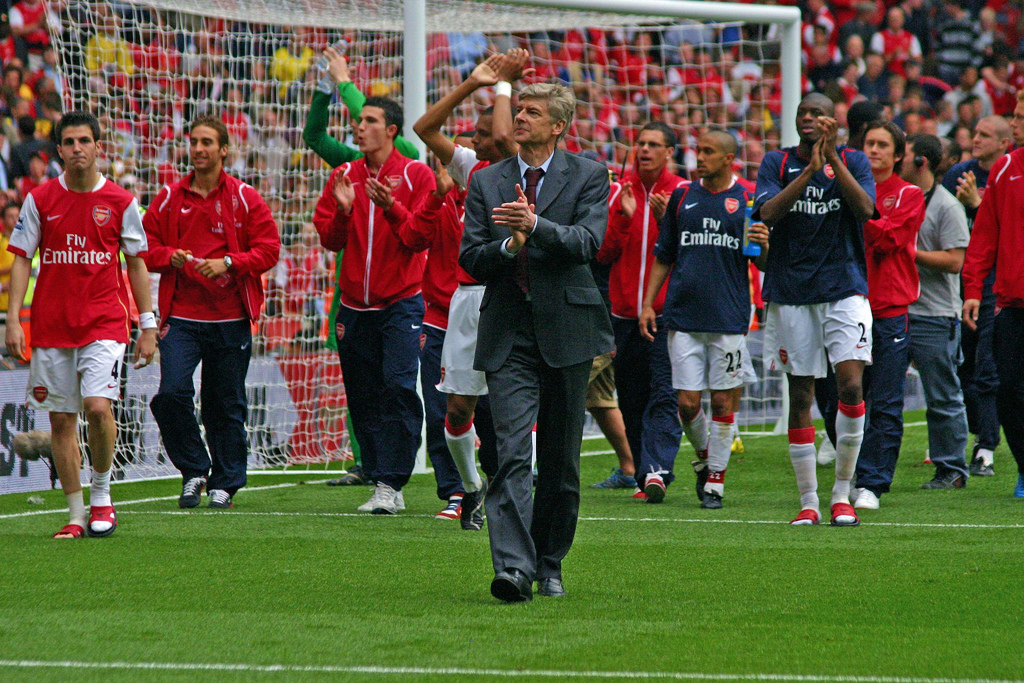 As disgruntled Gunners fans prepare to fly a banner at the next away game calling for the sacking of Arsene Wenger, the 67-year-old has admitted that people power will play a part in his future.

“Fans will have an influence,” he admitted in a recent news conference. “You consider everything. It will not be the most important factor but you consider it, of course. I’ve worked very hard for 20 years to make the fans happy and when you lose I understand they are not.”

Make no mistake about it, with the rising groundswell of opposition to the long-time boss being offered a new contract this summer, Wenger’s days are numbered at the Emirates. While the Frenchman has largely enjoyed the support of the majority of Gunners fans over his 20-year tenure due to success on the pitch, their patience is now wearing thin.

There is arguably nothing more influential in football than popular opinion. Take, for example, the capping of away match tickets at £30 by all Premier League sides at the start of the season. The move came following the concerted and continued efforts of supporters’ groups, who had long protested that they were being unfairly hit in the pocket by clubs. According to a recent study by money-saving website Voucherbox, which takes into account both ticket and travel costs, Gunners fans would actually save around £183 a year by attending each of the club’s 19 away games rather than going to home matches. 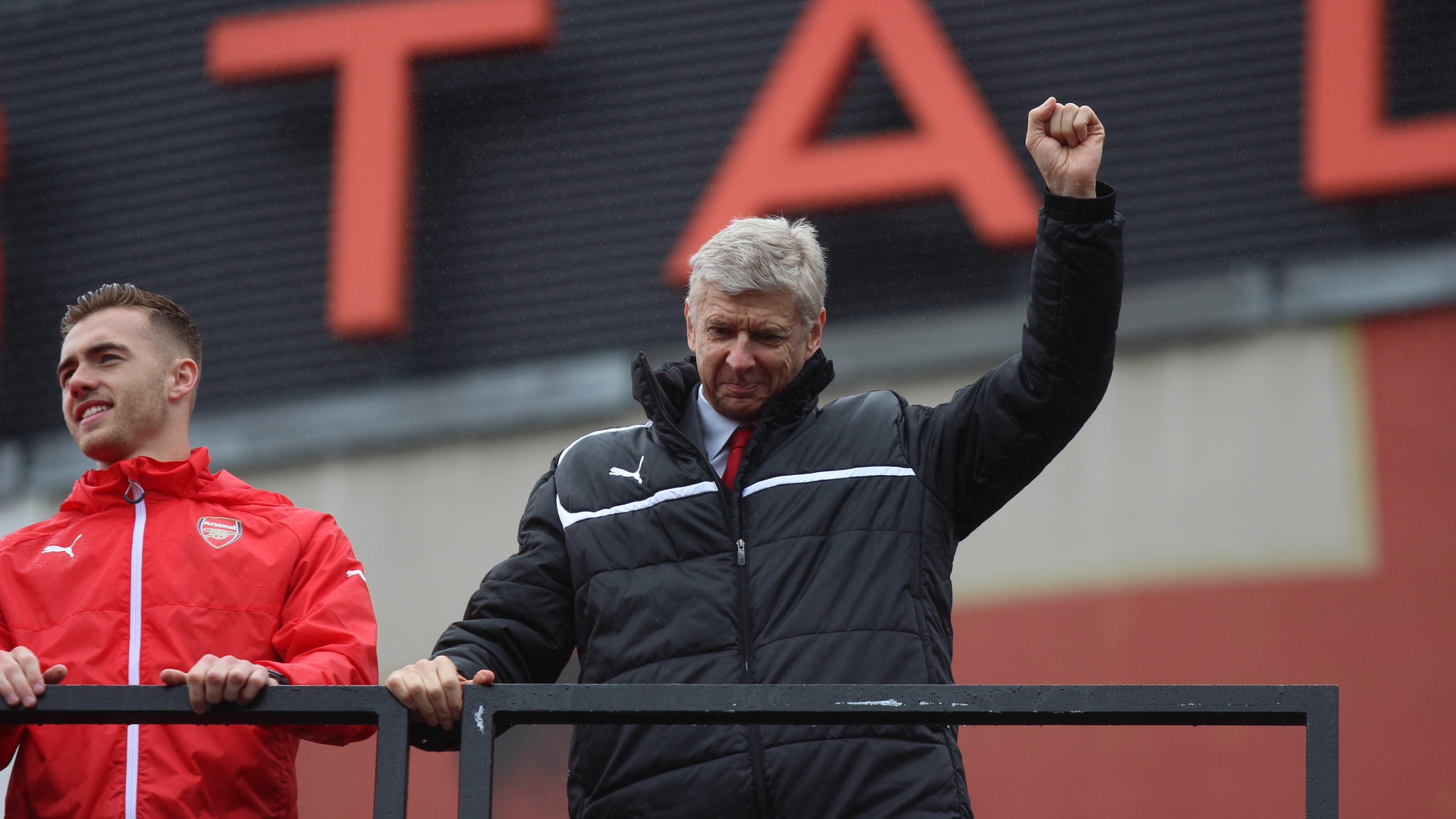 Similarly, Cardiff City is also an eminent example of people power in action. When businessman Vincent Tan took over the Bluebirds in 2012, he extraordinarily ended over 100 years of tradition by changing the club’s trademark colours from blue to red. Understandably, Cardiff’s fan base were unimpressed with the abrupt switch-up, which Tan incredulously justified by describing red as a “lucky” colour. Following three years of widespread fan protests in the Welsh capital, the Malaysian investor performed an even more extraordinary U-turn by reverting the club’s home colours to blue two years ago.

With Arsenal currently lying fifth in the table, missing out on Champions League action next season seems a genuine possibility – with the FA Cup remaining the solitary, but admittedly slim, chance for silverware. For a lot of fans, this is no longer good enough; Arsenal have struggled to keep up with their Premier League rivals over the past several years, and title contention has barely seemed likely. 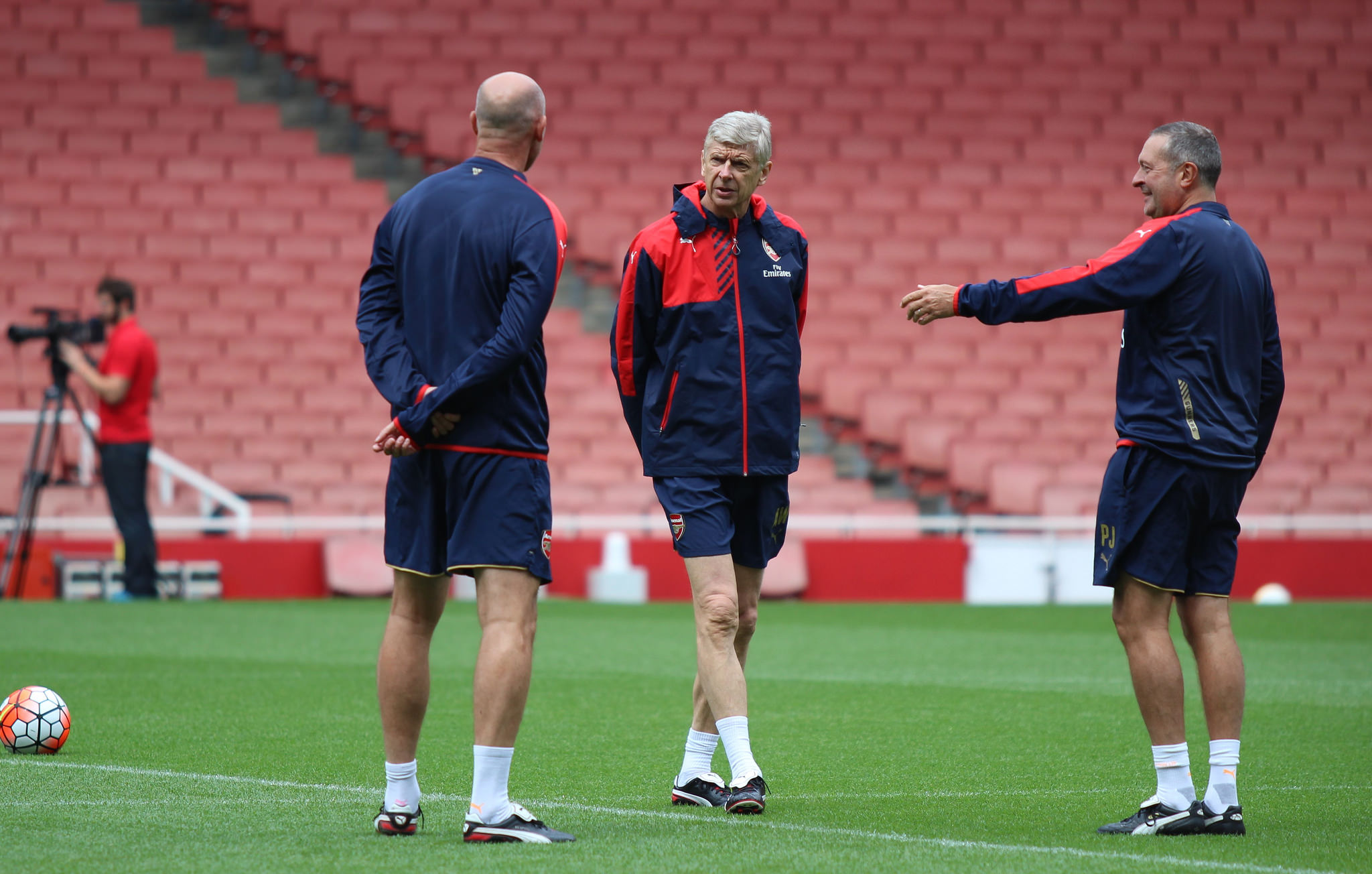 If fans can drive down ticket prices and force about a change in the very identity of their club, regime change is surely not out of the question, either. Indeed, Wenger should be concerned by a recent statement from Arsenal chairman Sir Chips Keswick, who despite claiming that “any decisions [on Wenger’s future] will be made mutually”, refused to give the Frenchman the board’s full backing in the form of an extension to his current contract, due to expire in the summer.

Do you have any thoughts on Wenger’s future at the Emirates? Let us know in the comments section below.